- Discussion:
- congenital clubfoot is a structural foot deformity that is present at birth;
- there is in utero malalignment of the talocalcaneal, talonavicular and calcaneocuboid joints;
- articular malalignments are fixed by contracted joint capsules, ligaments, and contracted foot and ankle tendons;
- may be bilateral in up to 50%;
- occurs in about 1 out of 800 births;
- more common in males than females;
- ref: Club Foot: Rising Incidence—Why?
- pathoanatomy:
- genetic tendency;
- if both parents are normal w/ affected child, risk of next child having clubfoot is 2-5%;
- w/ one affected parent and one affected child, then risk of next child having clubfoot is about 10-25%;
- in some syndromes such as diastrophic dwarfism, there is autosomal recessive inheritance;
- references:
- Family studies and the course of congenital clubfoot, talipes equinovarus, talipes calcaneovalgus, and metatarsus varus.
- The Genetics of Idiopathic Clubfoot.
- diff dx:
- myotonic muscular dystrophy
- arthrogryposis multiplex congenita
- myelomeningocele club foot
- poliomyelitis
- cerebral palsy
- peroneal type of progressive muscle atrophy - Radiographic Assessment of Club Foot
- Treatment Options
- clubfoot casting:
- surgical options:
- circumferential release: "cincinati incision"
- Goldner four quadrant approach:
- medial release
- posterior release
- posteromedial release
- tendon transfers
- salvage procedures:
- combined soft-tissue and bone procedures;
- arthrodesis / osteotomy: (triple arthrodesis)
- forefoot adduction deformity:
- in the report by Lourenco AF, et al, the author performed a closing wedge osteotomy of the cuboid and opening
wedge osteotomy of the medial cuneiform in 39 feet;
- clinical and radiographic improvement was seen in all patients, and no complications were seen;
- surgery is advocated in children older than age 4, or when the medial cuneiform ossific nucleus is well developed;
- ref: Treatment of Residual Adduction Deformity in Clubfoot: The Double Osteotomy.
- talectomy:
- in the report by Legaspi J, et al, the authors reviewed 24 feet in 15 patients who had undergone talectomy for recurrent
equinovarus deformity;
- 21 were associated with arthrogryposis multiplex congenita, two with myelomeningocele and one with idiopathic
congenital talipes equinovarus;
- good results were achieved in eight feet (33%) in which further surgery was not needed and  walking was painless;
- a fair result was obtained in ten feet (42%) in which further surgery for recurrence of a hindfoot deformity had been
necessary but walking was painless;
- remaining six feet (25%) were poor, with pain on walking;
- all patients wore normal shoes and could walk independently, except one who was wheelchair bound because of other
joint problems.
- recurrent deformity, the development of tibiocalcaneal arthritis and spontaneous fusion of the  tibia to the calcaneum were
all seen in these patients;
- ref: Talectomy in patients with recurrent deformity in club foot. A long term followup study.
Clubfoot References 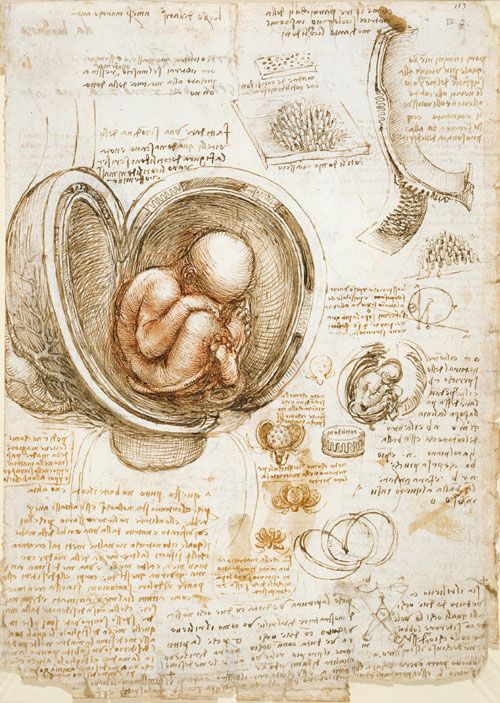