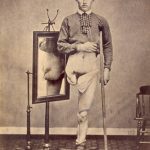 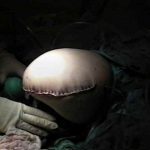 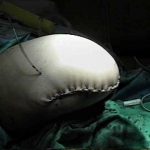 (see also: AKA Prosthesis, Amputations in the Diabetic Patient